Project in the middle. Ten weeks to go. And a bump on the road that could derail the entire product. How Timoney found a way to turn a potential disaster into a practical and reliable unit? This case study is about using our problem solving capability and rapid prototyping to create an alternative to run a hydraulic pump.

Over the years in the business, Timoney has established its expert position and recognition in many areas. One of them is powerpack design and ancillaries integration.

This story is about one of the projects in this field. We were already at an advanced stage of the project when it was discovered that the hydraulic pump specified by the customer could not be driven by a belt, or a traditional transmission mounted Power Take-Off (PTO).

The combination of these components caused combined loads so serious, that it struck us that standard belt drives would not have the capacity to transmit the torque.

Under those circumstances, we came with an idea to run the pump off a belt in the Front Engine Accessory Drive (FEAD) system, together with the alternator and an air conditioning compressor.

It was time to ring the alarm because there were only two and a half months left to complete the project. We needed a solution, fast.

We decided to create a small gearbox for running the equipment, driven by a propshaft off the front engine damper pulley.

The idea for the gearbox was to run a belt drive for the alternator and to drive the hydraulic pump off one of the shafts.
On the other hand, the air conditioning compressor was set to operate on a belt drive off the engine FEAD – so there was no revolution here.

Moreover, both the pump and alternator had to rotate at the desired speeds. To make sure that will always be the case, we carefully selected the gear ratios.

Last, we are talking about rapid prototyping and rapid production, so in this scenario, we manufactured the first two prototype gearbox housings from welded assemblies of flat steel plates.

Wrapping up – impossible is nothing. By sourcing commercially available gears, bearings, and oil seals, Timoney turned what looked like a disaster into a practical and reliable PTO unit that can be used in future designs.

We manufactured, delivered, tested the units before mounting them into the vehicle. All in all, not only we managed to find an efficient solution within the tight 10-week timeframe but also delivered the final project on schedule. 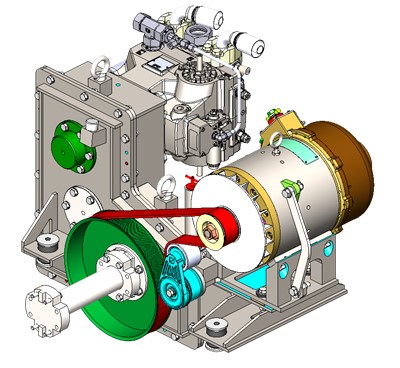 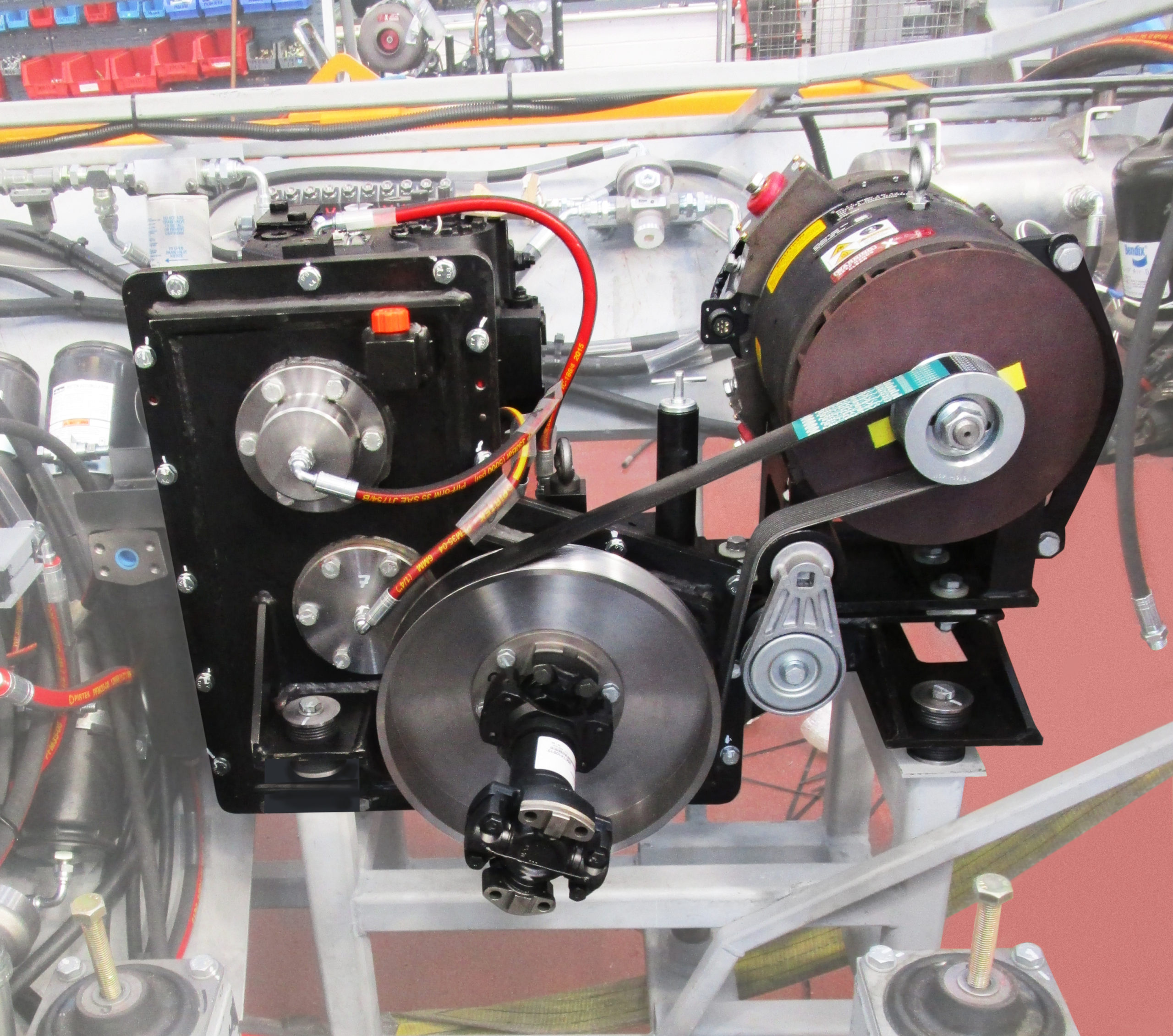 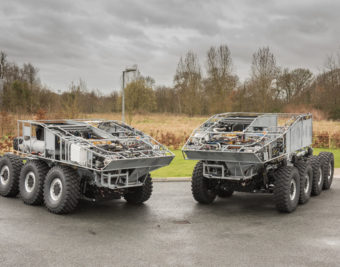 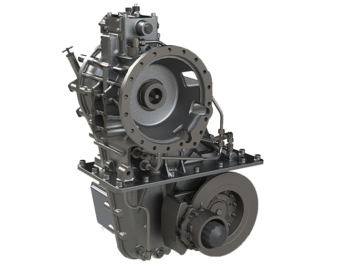 How to upgrade the operational capability of a defence vehicle.